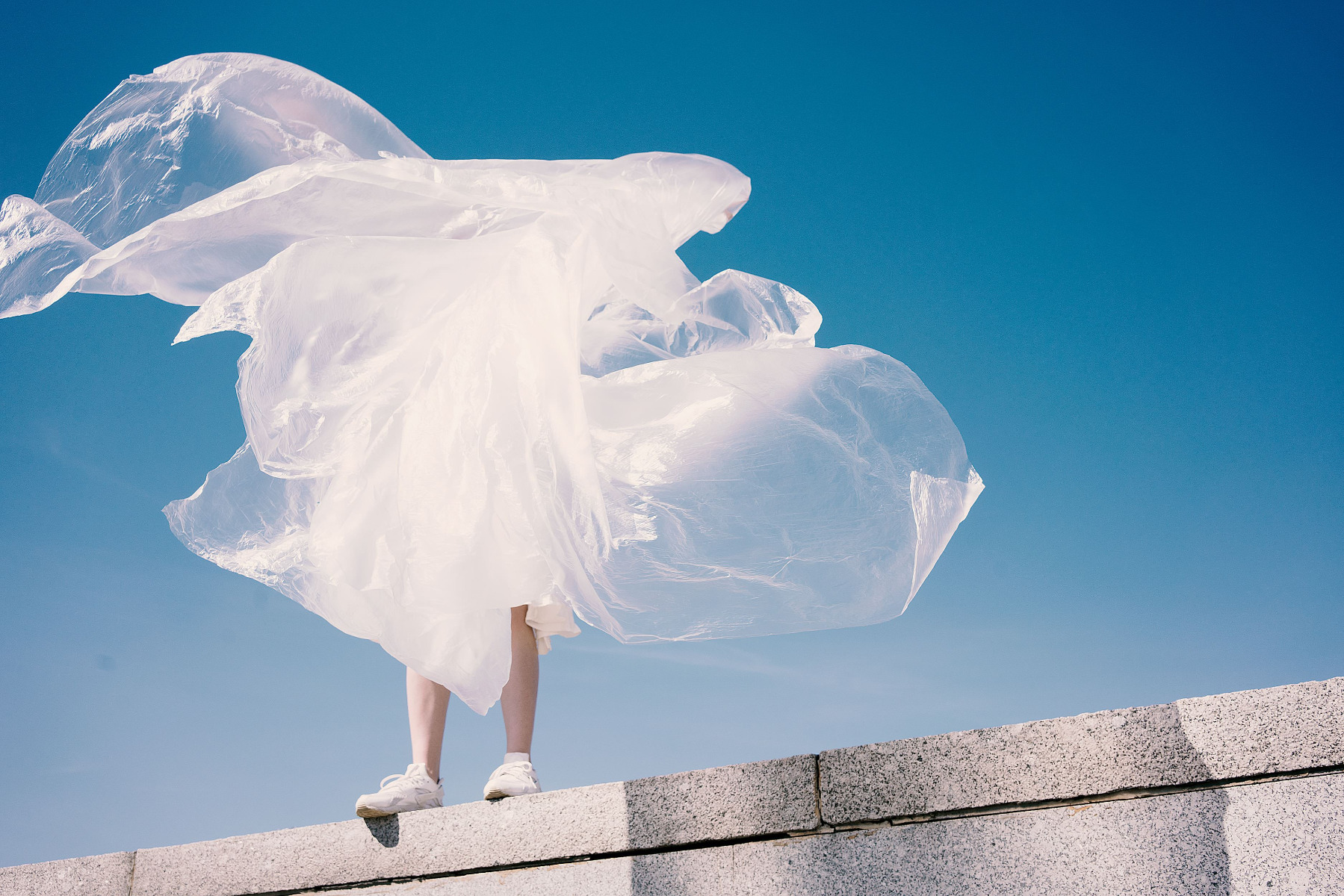 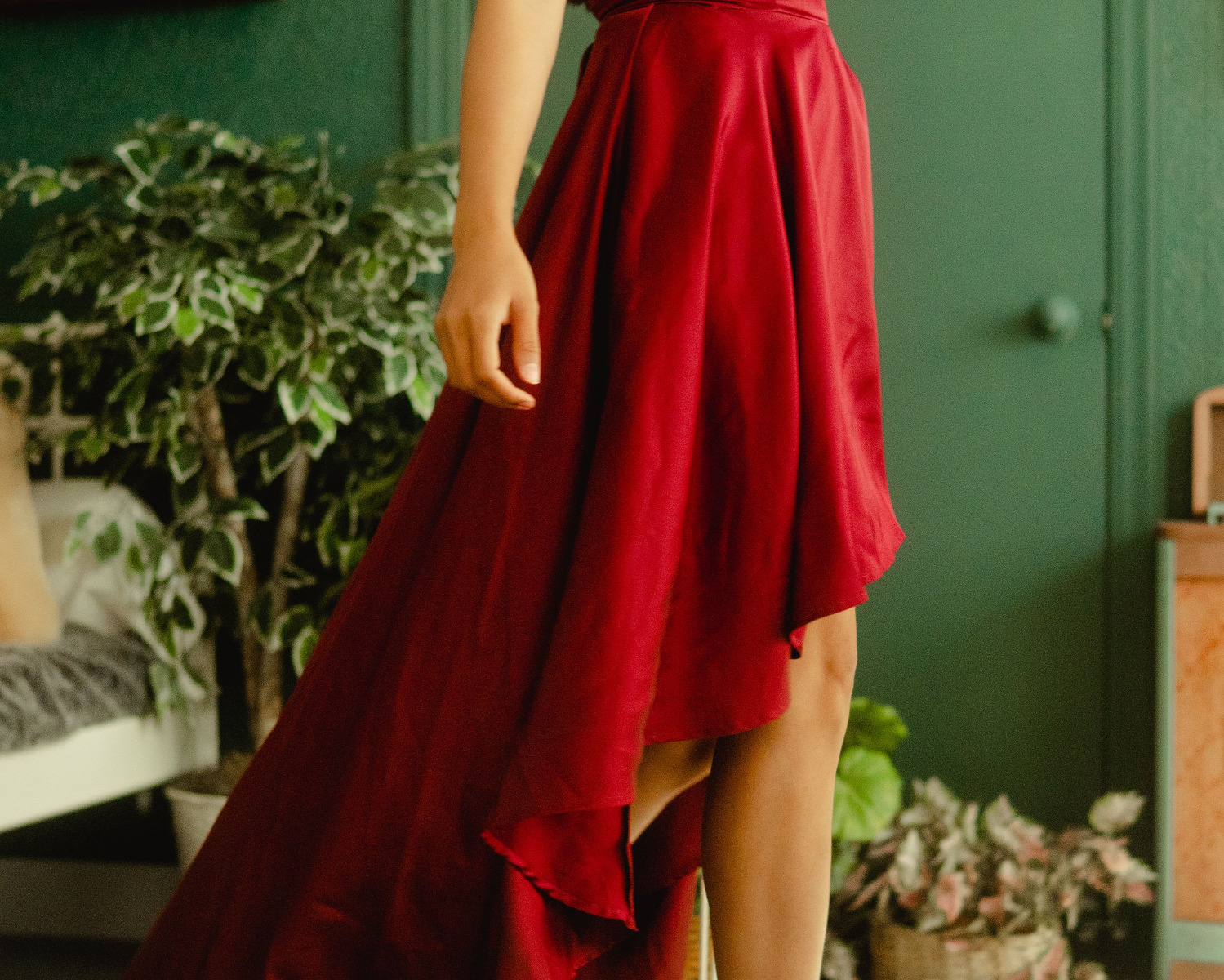 The modern range of linings impresses with its variety and versatility. Areas of use include dressmaking, accessories, curtains and drapes. For a correct choice of this fabric it is necessary to be informed about the characteristics and properties of each type, to know their description 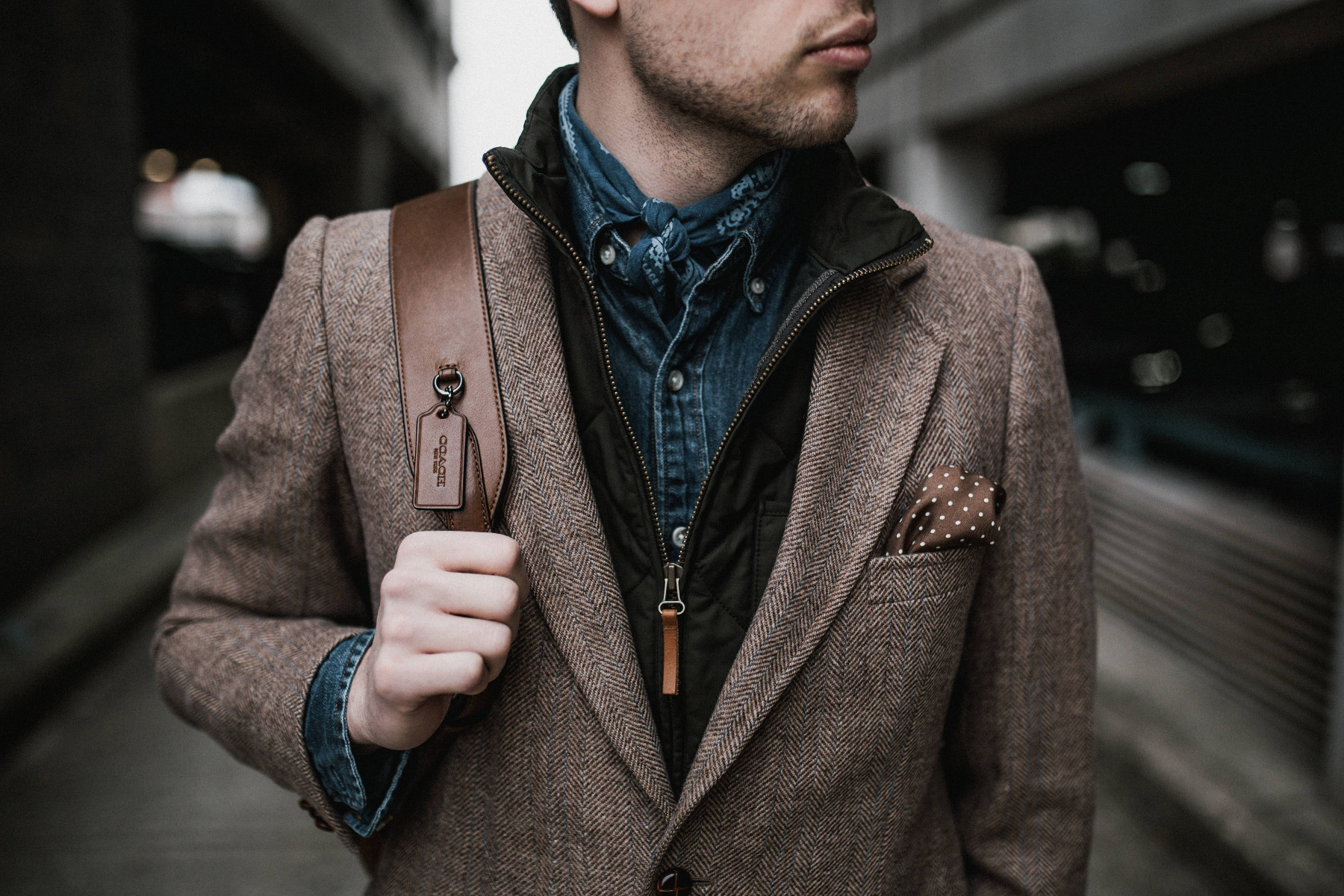 Wool is one of the oldest fabrics known to mankind. The economic situation of many countries depended on the production and sale of this unique material, characterized by very high reliability and convenience.

One of the most common types is Italian wool, which you can find in our online store, as well as buy it at a bargain price. 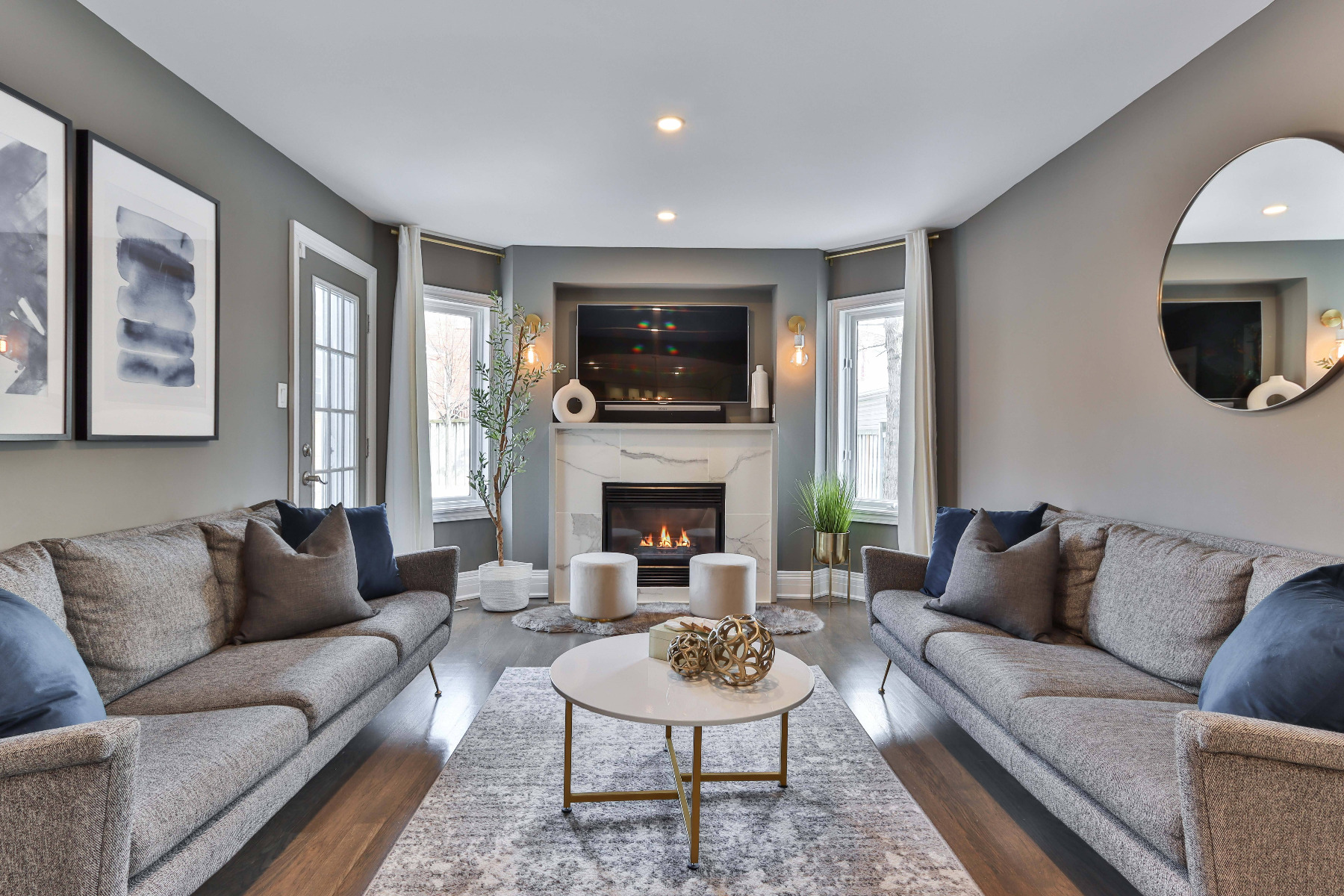 During the service period, home furniture is subjected to numerous tests. They are subjected to contact with people, children's jumps, and animal scratches. As a result, this fabric is abraded and stretched. The solar radiation and the heat of radiators are another challenge for the fabric, fighting against its resistance to high temperatures. In addition, the various visits of guests and noisy celebrations can ruin the fabric with food and drink stains

Silk is one of the most ancient fabrics known to humanity. Its production started in China long before the birth of Christ, and for many centuries the process of its creation has been kept in secret. But, thanks to a lot of tricks, the secret of this wonderful fabric came to Europe