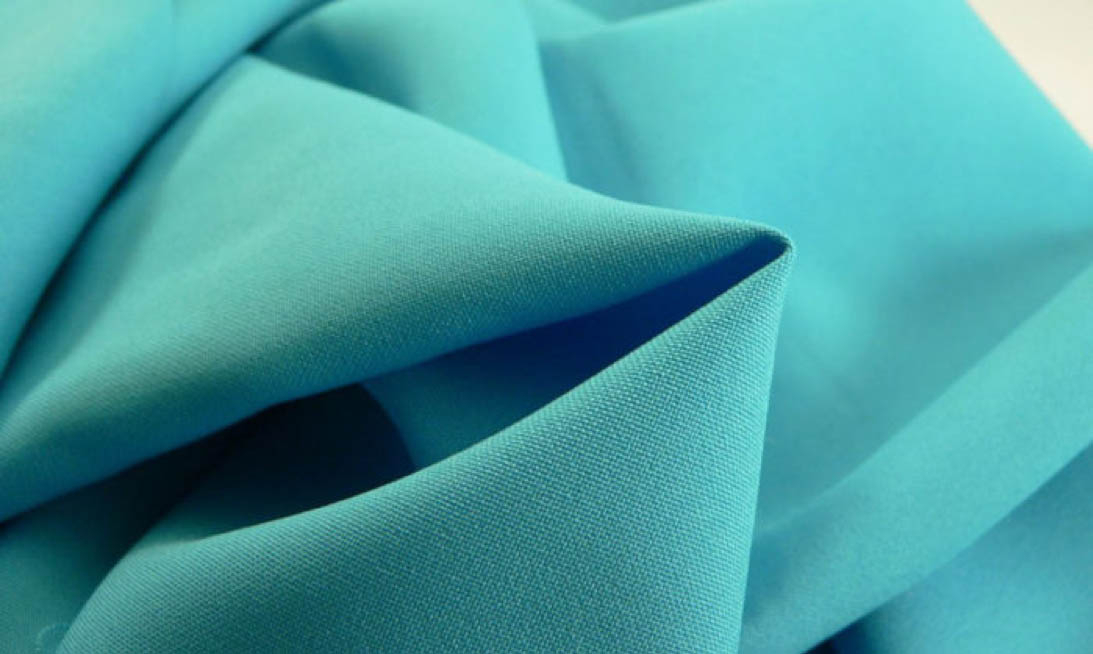 If you give importance to the duration of use and style while choosing clothes, then the Italian gabardine is suitable for you. Invented more than a century ago by the English tailor Thomas Burberry, this fabric has remained relevant and required for more than a hundred years. Gabardine is a fabric that has been truly verified by time.

The gabardine, which you can buy in our online store, was created in England in the late nineteenth century. At that time in the days with a bad weather the heavy raincoats called "mackintosh" were very popular. When fabricated, they were impregnated with rubber, which had a significant flaw - the material was completely air-tight.

Everything changed, when in 1880 the artisan Thomas Burberry invented a fabric that, without getting wet, was "breathable". He called it "gabardine", named after an ancient dressing of beggars and travelers, which protected them from storms.

This material was very popular, gabardine was the main fabric for sewing both everyday clothes and clothing for research expeditions. Gabardine became in demand in the army, the air force and the navy.